P&J: Our Defence is Fucked 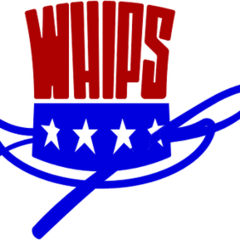