First game of the season: Tims vs Dons 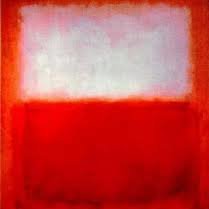 Ha my girls want me to sell the tickets now - no idea where we are sitting, hopefully with all the germans 😊

All 11 Celtic players who started today were playing together last season.  We started with 4 players out of 11 from last season, and out of those only McCrorie and Hayes were regular starters.  Miovs

We had, I think, eight players who had never played against Celtic away before in the starting line-up.  Add to that we are at least three players short of our strongest XI (Scales, Barron and so