Player Of The Year 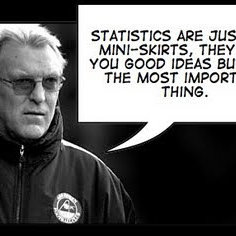