THE OFFICIAL: "LET'S ALL LAUGH AT HEARTS"

That proofreading is a skill yet to reach Gorgie 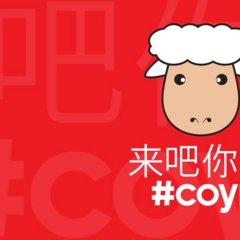 Jesus, talk about biting the hand that saved you.  Budge doesn't deserve that however pish they have been.    Great to see this thread back as it always make me smile.  And keep it here for