More of the same from MM 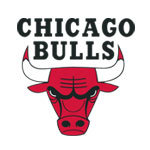