What Gary McDonald has been up to all this time... 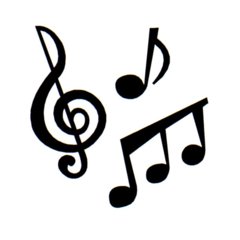